The museum was opened for public in 1954. In the same year the museum organized an exposition devoted to genesis, geography, soil fertility and their use.

The collection of the museum is the result of activity of V.R. Williams and his pupils in 1888-1939 years. They collected a lot of valuable specimens: soil monoliths, samples of genetic horizons, rocks, herbarium.

Expositions (more than 1 thousand exhibits) are presented according to the principle of the soil-geographical zoning. Also the distinctive features of the evolution of the soil cover of specific regions of Russia, the former USSR and abroad are presented. 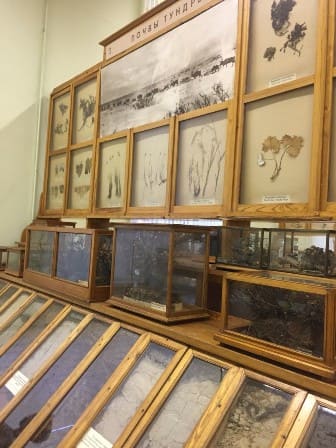 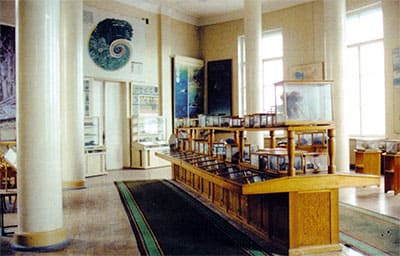 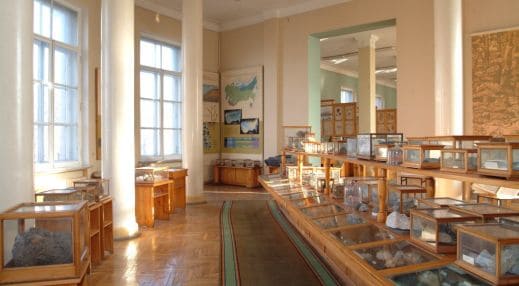 This soil museum is the largest in Russia, it is also known abroad. At presents, the main scientific work is conducted in the space of soil science, genesis, classification of soils. The workshops are organized for students and agricultural specialists here.